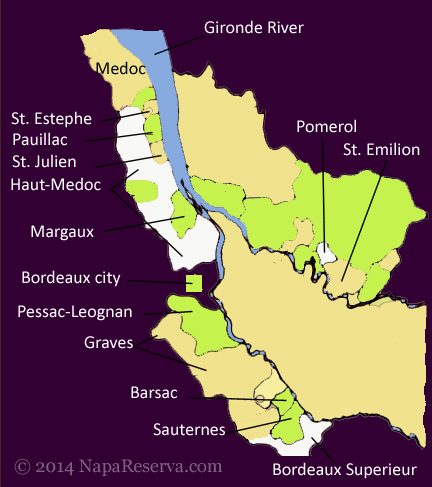 The Bordeaux classification system was established in 1855 and since it had seen very little changes.  Thanks to its popularity, the terms “Grand Cru” and “Chateau” over the years have been synonymous with wine of higher or highest quality; however, that is not always the case.  There are many exceptions and variations from one region to the next; the same designation means different thing from region to region.  And if that isn’t hard enough, some region didn’t take part in the system at all. 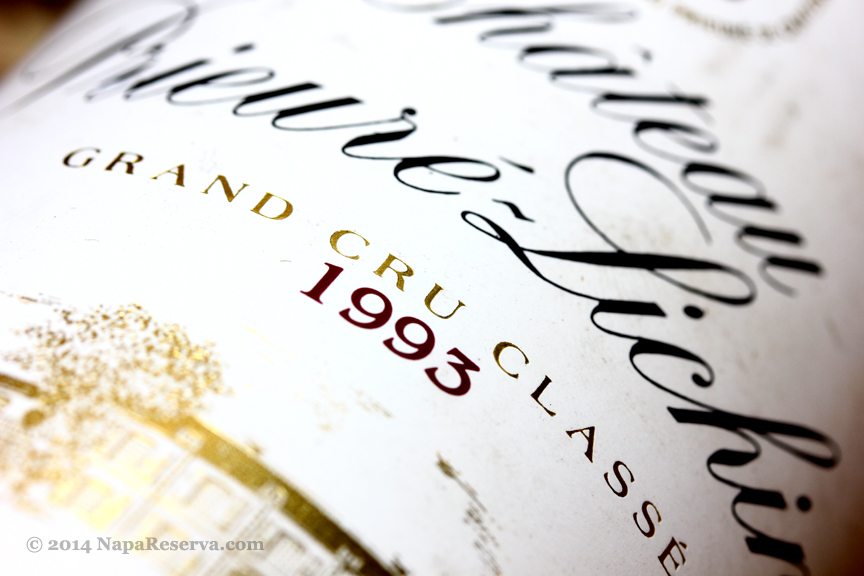 When a wine is labelled “Grand Cru Classe” it means that the wine is a Classified Growth. There were 61 Chateaus taking part of the 1855 Classification, they were ranked into 5 different levels of quality or “Cru” -meaning Growth.

Bordeaux Classification is all about the Estate or Property, not the region (or land) -contradictory to the French philosophy of terroir.  If the top Chateau (example Lafite-Rothchild) bought more land from the surrounding area to increase its production, now all of its wine would be considered top-rated.

Of all the regions that were classified, their chateaus will be awarded one of the 5 ratings.  However, each region might have different indications (labeling) for quality of the 5 ratings, such as: Sauternes, Barsac, Graves and St. Emilion. 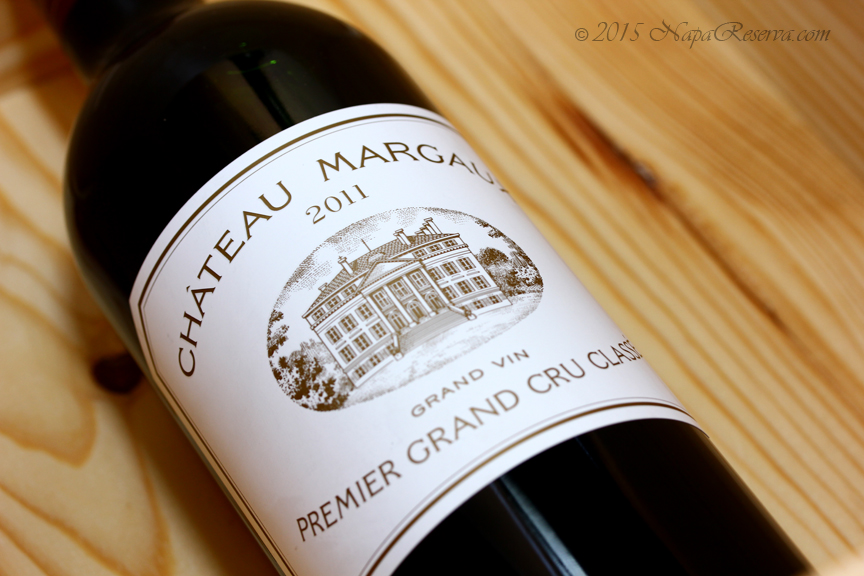 The 1855 Classification system ranked 61 Chateaus, 60 of them came from the Medoc and Haut-Medoc region, strangely enough the system includes one other Chateau (Chateau Haut-Brion) from Pessac-Leognan in Graves. Within Haut-Medoc, there are 4 smaller districts which boast the very wines from Bordeaux, and possibly all of France, they are Margaux, Pauillac, St-Estèphe, and St.-Julien.

Outside of the 61 rated Chateaus, in Medoc, there are more than 240 other wines legally termed Cru Bourgeois.  Although considered of lower quality than Classified Growths, the top Cru Bourgeois can be as good as 4th or 5th classified growth. 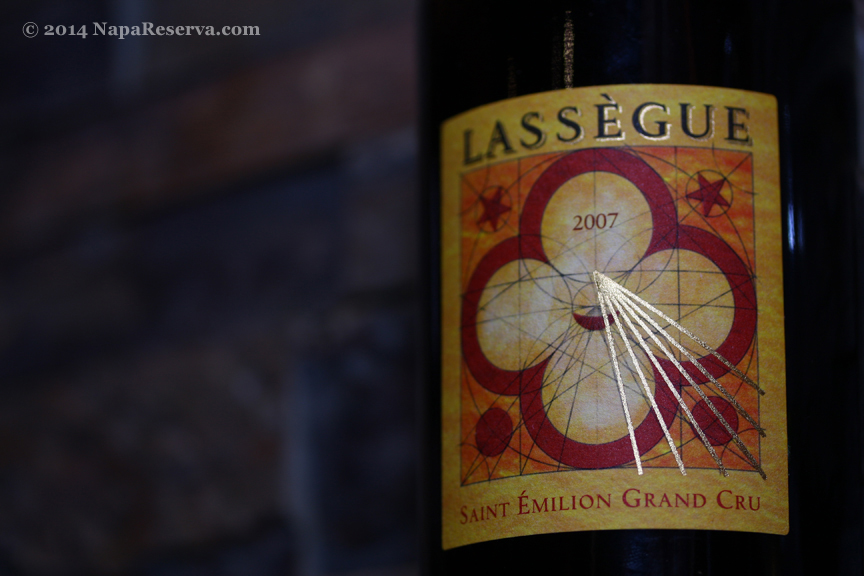 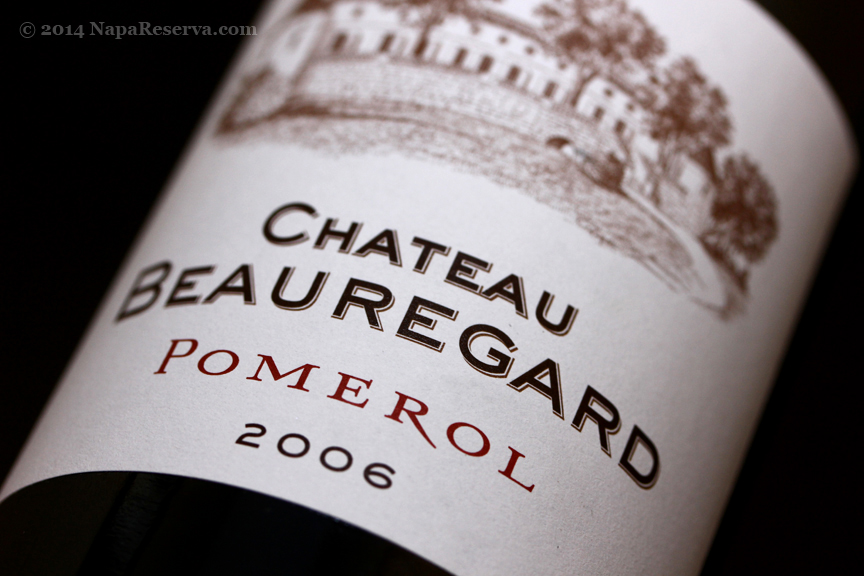 Pomerol completely dodged the bullet, keeping thing nice and simple by not taking part in the 1855 system.  Although, its top wine -Petrus- could have easily made the Premier Grand Cru Classe’ designation.

There has only been one wine from Graves that made it to the 1855 Classification, it’s Chateau Haut-Brion.  Other than that, there is no ranking of levels.  The other top two dozens or so wines including red and white are simply labeled as Cru Classe -or classified growth. 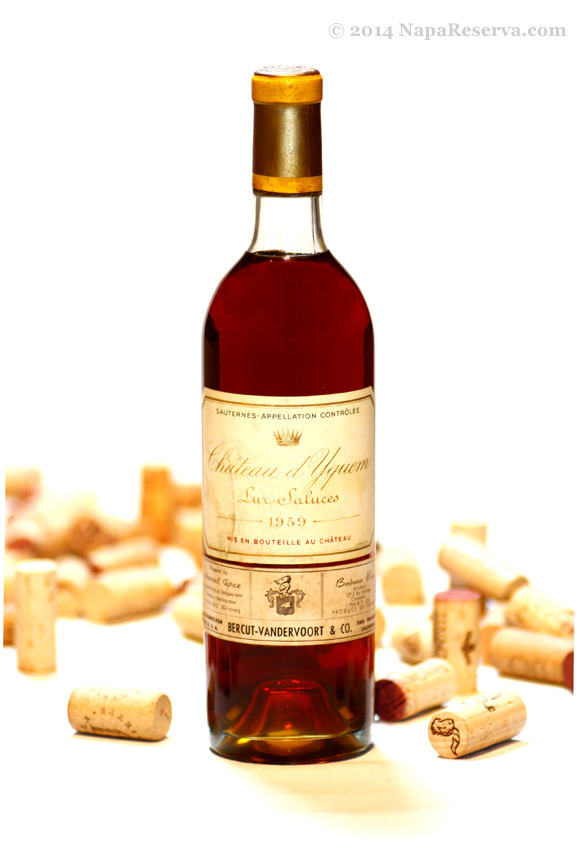