Having enjoyed an amazing glass of wine and describing it to friends or family could be great joy.  Verbalizing such tasteful sensations does take a lot of practice and some understanding of wine.  When in comes to describing wine, there are three different areas that have been implemented widely in seemingly all the wine reviews out there.  However, many wine drinkers often mistaken one for another; understandingly they do share many similarities.   Let’s bring out the Wine Connoisseur in you by debunking some of these wine lingo.

If you have read a wine review or two, you’re likely to run into this phrase: “on the nose…”  The nose refers to the wine’s scents and aromas, usually associated with fruit flavors.  For white wine, Citrus, Pear, Apple, Peach, Honey suckle, Melon, Apricot and Passion Fruit are commonly found on the nose.  On the other hand, Currant, Plum, Blackberry, Cassis, Prune, Cherry and Strawberry are often detected in red wine. 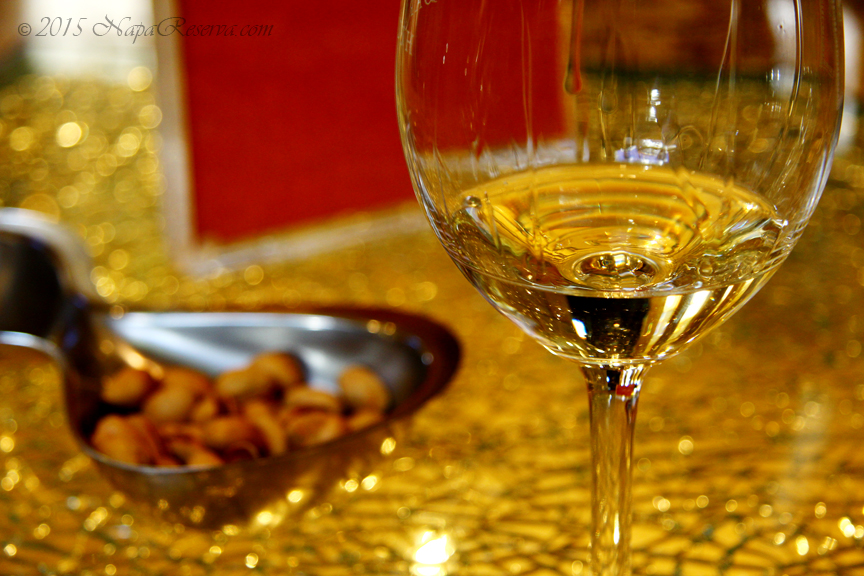 Bouquet is also a part of “Nose”, however it is often mistaken with Aroma, Bouquet is term used to describe the overall complexity in wine, not its fruity characters but instead the flavors of aged and developed wine, usually from more matured wine.  These scents developed over time as the wine aged, together they form the bouquet of wine.  Since Bouquet comes from wine maturing (aging), many of the descriptors associate with flavors coming from Oak barrel and oxidation of wine such as Cinnamon, Spice, Vanilla, Cedar, Espresso, Stew fruits, Herbal, Toast, and Earth.

Descriptors are nothing more than adjectives used to describe wine’s descriptions, not so much for its flavors but exactly how the wine behaves.   For example, “silky” often associates with the smooth feeling of wine, “Bold” or “Structured” mean wine with big body and powerful. Some common descriptors are: Tannic, Metallic, Complex, Buttery, Elegant, Tangy, Bitter, Smoky, Earthly, Refined, Jammy (or Chewy), etc. 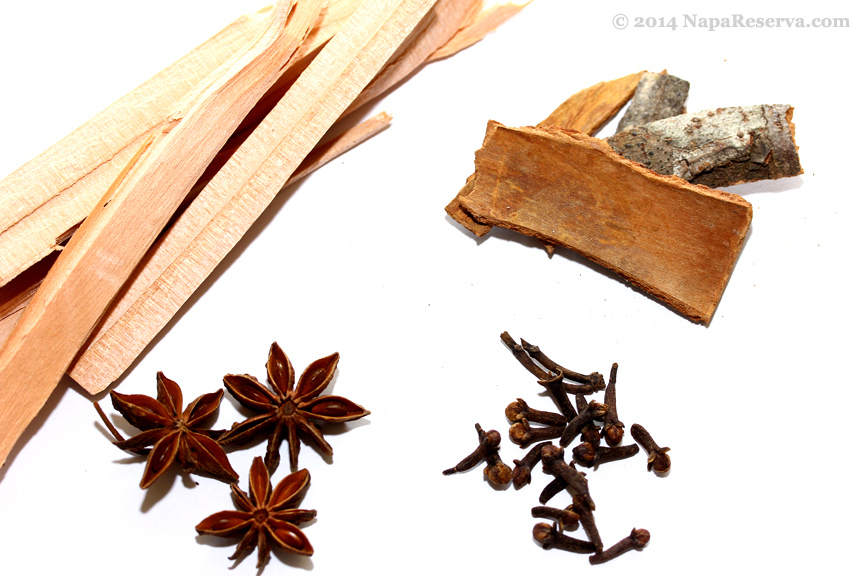