Taking its name from the river Rhine and the Hesse state, Rheinhessen is the largest wine producing province in Germany.  Also known as “the land of a thousand hills”, the region’s scenery is dramatic and conservative, as it is sprinkled with castles and ancient villages. With vines stretching on 65,340 acres, the region is a member of Great Wine Capitals Global Network, and is globally renowned for being the home of Liebfraumilch. Situated in the south-western area of Germany, it is no longer part of the federal state of Hesse, presently being administered by the state of Rhineland-Palatinate. The beautiful region of Rheinhessen is well-known for its dry whites, the production being dominated by Müller-Thurgau grapes.

Bordered by the river Rhine to the north and east, the river Nahe to the west and Haardt Mountains to the south, Rheinhessen is tucked in an environment that does its best to maintain warm temperatures and a perfect amount of humidity. The rivers reflect sunlight and raise temperatures with a few degrees, managing to create a prolonged ripening season, and the unfriendly soils of loess and loam gradually release the heat accumulated during the day, making nights warmer. Though surrounded by waters, Rheinhessen is the driest wine region in Germany, with just 500mm of rainfall per year. Against all odds, the province provides perfect conditions for growing white varieties, often mixed with orchards and many types of farms.  Rheinhessen is split in three sub-regions: 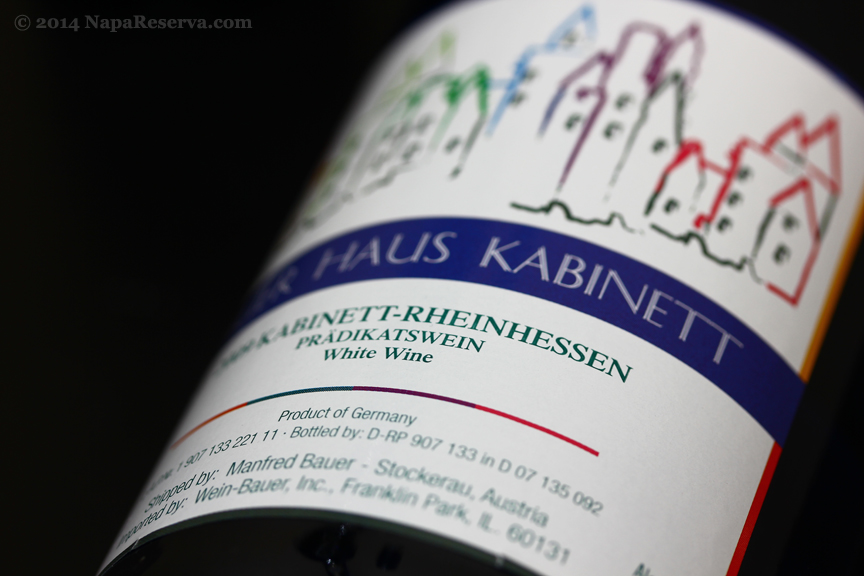 With a diverse terroir, this vast region is known to produce the highest quality wines in the areas situated in the proximity of the river Rhine. Dominated by Müller-Thurgau plantations, Rheinhessen’s wines are generally dry and lower in alcohol. With a yearly increased quantity, Riesling is gaining its deserved attention, also being used for producing dry wines.  Red varieties are also achieving popularity, vignerons respecting the recent tendency of making dry wines.

Producing wines since the Roman times, Rheinhessen maintained its most important traditions, holding them at high regard. In its successful attempt of regaining international recognition, the province now knows how to blend these customary techniques with the modern ones learned by vintners in the renowned University of Applied Sciences in Geisenheim. Nearly all styles can be found here, from old world to new world, with an affinity for dry whites, soft and aromatic, with a complexity second to no one.