Wine Laws and Regulations of Italy

Italian wine appellation system (DOC) is modeled closely after the French’s AOC and very similar to the Spanish’s DO.  Like many European wine regions, Italian wine laws focuses on the area/region where the grapes are grown with the purpose of improving quality and accessibility, as well as preventing fraud.  Unfortunately, in decades past, the Italian system not only had failed its purpose but also gained quite a few resentments.  Political influences and stringent tradition-based practices are among many reasons pushing the DOC to failure; only two decades ago, the best Italian wine and the most expensive were simply just Vino de Tavola (directly stranslated as Table wine). 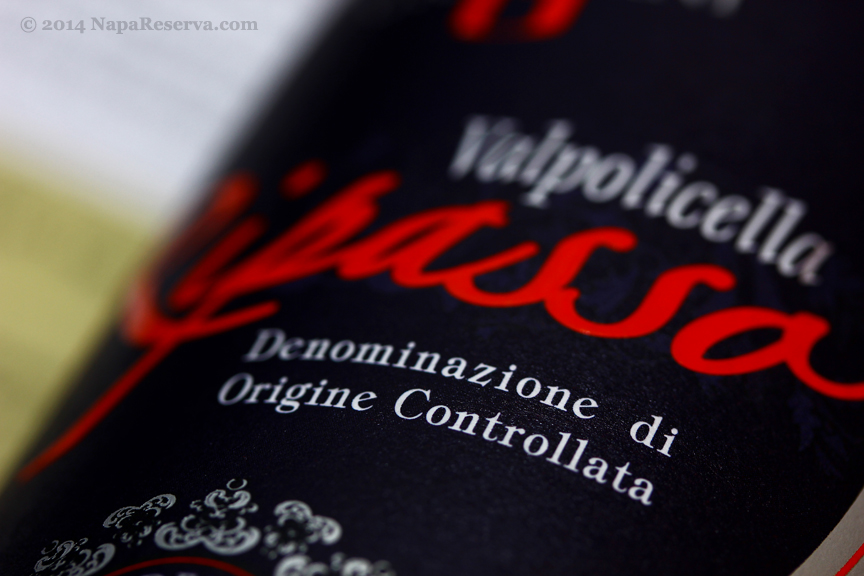 In 1992, The Agricultureal Minister of Italy Giovanni Goria introduced the Indicazione Geografica Tipica (IGT) which over has drastically improved the overall system and restore its balance.

There are four categories for Italian wines:

1. Denominazione di Origine Controllata (DOC) is the more popular designation awarded to more than 300 areas, a large number of them locate in 3 regions of Italy: Piedmont, Veneto and Tuscany.   The DOC enforces viticulture and wine-making practices.  Wines also must pass chemical test on top of tasting test set-forth by tasting panels from each region.

2. Denominazione di Origine Controllata e Garantita (DOCG) is the highest designation possible with stricter regulations and requirements.  Compared to over 300 DOCs, there are just over 20 regions awarded DOCG status. 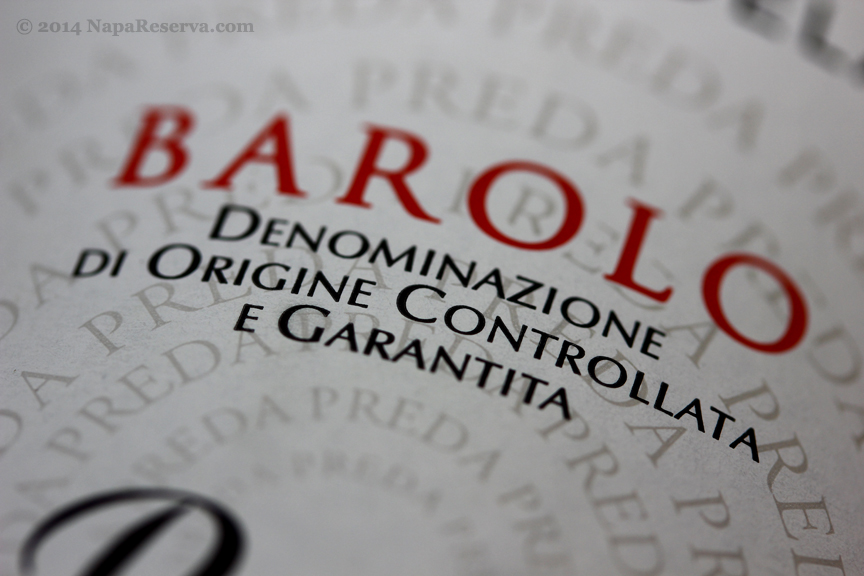 3. Indicazione Geografica Tipica (IGT) -it is the same as the European’s AOP (Appellation de Origin Protegee), since its induction in the early 1990s, Italian wines have seen a healthy uprising trend.  Many Super Tuscan wines and Vino de Tavola have been upgraded to this status which serves as a stepping stone to the next level -DOC and DOCG.  However, many are happy to stay with the more improved IGT system.

4. Vino de Tavola -table wine- will ever be known as the twist in the DOC system.  It was meant for the least expensive wines.  Grapes could be harvested from pretty much anywhere and can be blended from different years.  No labeling of region and vintage is allowed.