Grape vine has been cultivated in Tuscany for more than 3000 years.  With centuries of history and tradition combined with modern influences, Tuscany has always been and likely will be the powerhouse of Italian wine.  Three of Italian world-renowned red wines find home here in Tuscany: Chianti Classico, Brunello di Montalcino and Carmignano.

Tuscany is Italy’s 5th largest wine region; it stresses from the Tyrrhenian flat coastal land to the gentle rolling hills and mountains to the East, bordering Emilia Romagna and Umbria.  For the most part, the best wines more or less come out from the central regions.  Many regions in the world would share similar climate condition of hotter in land and cooler by the coast.  In Tuscany, it is quite the opposite.   Central Italy is warm but it gets significantly warmer along the coast with added humidity. 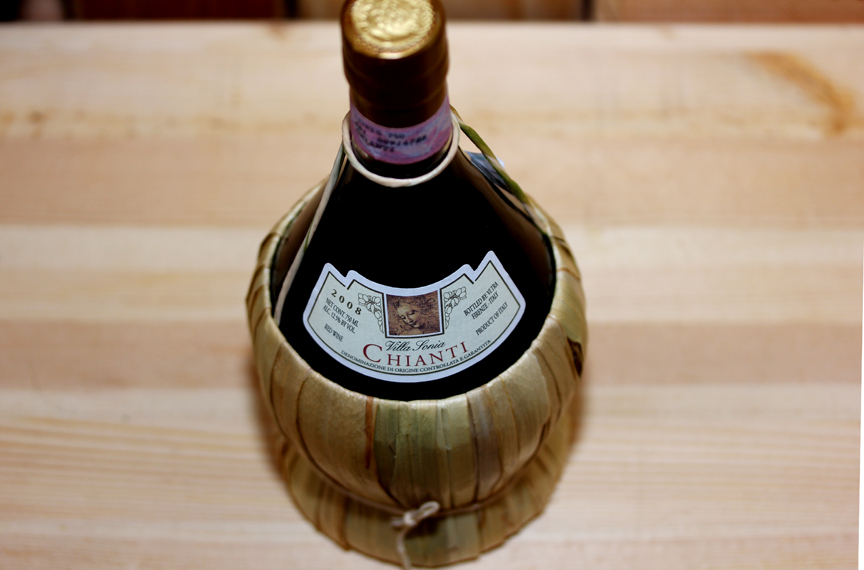 Nowhere else shares a stronger passion for Italy’s native grape Sangiovese than here in Tuscany.  It is a sensitive grape and tedious to care for but in the hand of passionate winemakers, the best Italy has to offer in the glass is Brunello di Montalcino -though many might argue.  Brunello is a variation of Sangiovese.

Chianti is a largest sub-region blanketing the central area of Tuscany.   It has long been the most imported Italian wines for the American market.  Traditionally, Chianti is a Sangiovese-based wine with a significant blend of other native white grape.  Moreover, bottles used for Chianti can easily be recognized, shorter bottle with oval bottom and all wrapped up with a strawed-sleeve.  Some producers still make them the same way today, however with modern influence, many are quickly adapting to the standard bottles.

Chianti Classico is a smaller region within Chianti. Recently it has been upgraded from DOC to DOCG, the highest status possible for any Italian wine.  Lower yield per acre and better clones of Sangiovese are some of its stricter regulations -compared to those of Chianti.  The addition of white grape is no longer required and up to 20% of Cabernet Sauvignon, Merlot and/or Syrah are permitted. 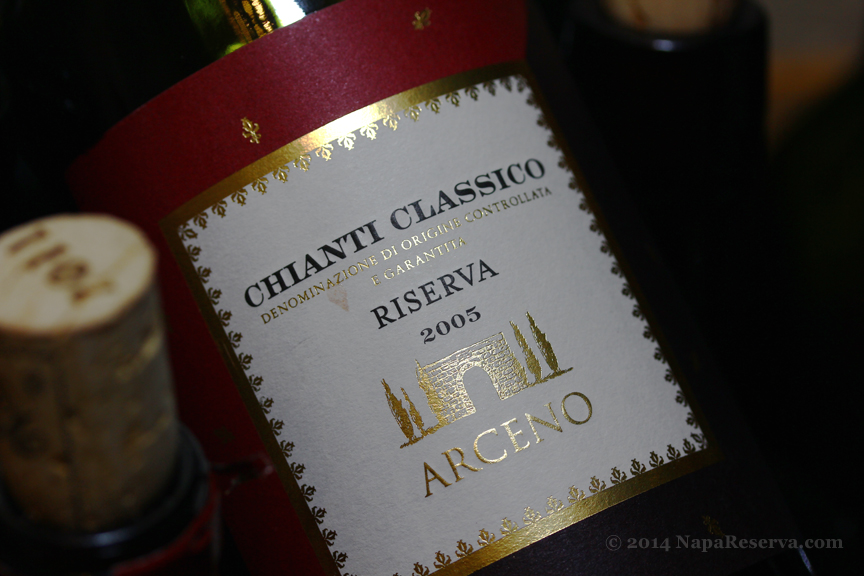 Directly translated as “nice dark one”, Brunello is a clone of Sangiovese made in the old medieval town of Montalcino.  Unlike Chianti, Brunello di Montalcino is made with 100% Brunello with extended aging in small French oak barrels. This is Tuscany’s most pride wine and arguably all of Italy.  They are harder to come by and definitely demand a heftier price tag.  Although Montalcino is just a short drive south of Chianti, but its wines vary significantly and in the best way possible.  Most vines in Montalcino are planted on hill-sides over gravels and large rocks.  It is warmer here than Chianti, the extended heat helps ripen the grape making for a more luscious and complex wine.  Cooler nights help the berries retain their natural acidity which rounds off to a powerful, yet balanced wine. 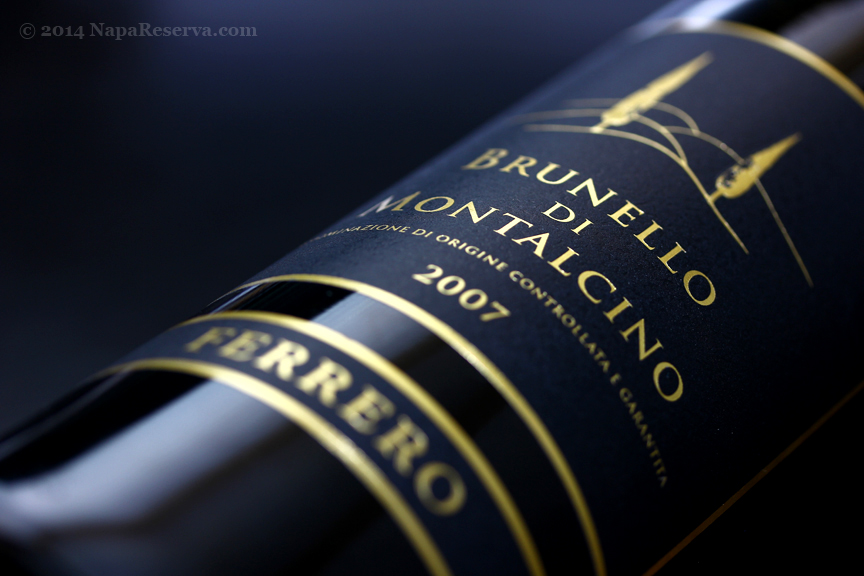 Starting in the mid 1900s, over blending of white grapes into Chianti drove its entire industry into crisis.  At times, up to 30% of Chianti was made up by of Trebbiano, as results, the wines were thin, diluted and lack of characters to say the least.  Many producers started drifting away from traditional methods and invented their own version of Chianti.  First, white grapes were thrown out of the the blend, then later replaced by Cabernet Sauvignon and Cabernet Franc.  Instead of large Slovenian Oak barrels, smaller French barrels were deployed into action.  Labelled as “Table Wine” -or Vini da Tavola in Italian, between 1960s and 1970s many of these wines become more refined, elegant and expressive. They then adapted the nickname “Super Tuscan”, certainly more deserving than just table wine.