Wine making in Piedmont has been around for centuries, however often overshadowed in popularity by Tuscany wine.  Locates in the far northwest corner of Italy, with its back against the Alps bordering France.  The rain shadow affect of the Apls brings in cooler air to the region and low rainfall, especially during winter months.  Much of Piedmont is made up of steep hillsides, combine that with harsh winter conditions, despite being a large region, wine production in Piedmont is rather small compared to the rest of the country.  Instead, Piedmont is known for very small vineyards with the biggest reputation to match.

Sunlight is essential for ripening of grapes, especially for the region’s beloved Nebbiolo and Barbera, most vineyards are planted on hillsides with slopes facing south to maximize sun exposure.  Although Barbera is the most planted grape in the region, however, Nebbiolo is what makes Piedmont, Piedmont.  Nebbiolo, named after the Piedmontese word for fog, Nebbia, is arguably Italy’s greatest wine; many have been compared with among the best of Burgundy, France.

Small vineyard (crus) practice leads to impeccable wines, some of the best wines in the world are made here in Piedmont from two small town of Barolo and Barbaresco.   Wine of the same name, Barolo and Barbaresco are made from 100% Nebbiolo grape can rival the best of Bordeaux, France and Rioja, Spain.  Nebbiolo ripens later in the season, which requires long hang-time of the vines.

Unlike Cabernet or Tempranillo, Nebbiolo has much thinner skin, winemakers allow the fruits to hang on the vines longer for more concentrated flavors, then extend the fermentation period to extract colors and tannins.  Wine then spends a considerable amount of time in oak to develop better aromas and textures. Wines of Barolo have known to have amazing aging ability, sometime in the decades.  A glass of mature Barolo is complex, well structured and refined. Barbaresco the close neighbor of Barolo, it also makes a similar wine, also from 100% Nebbiolo.  Lighter soils result in a more elegant wines, which can be enjoyed earlier compared to Barolo. 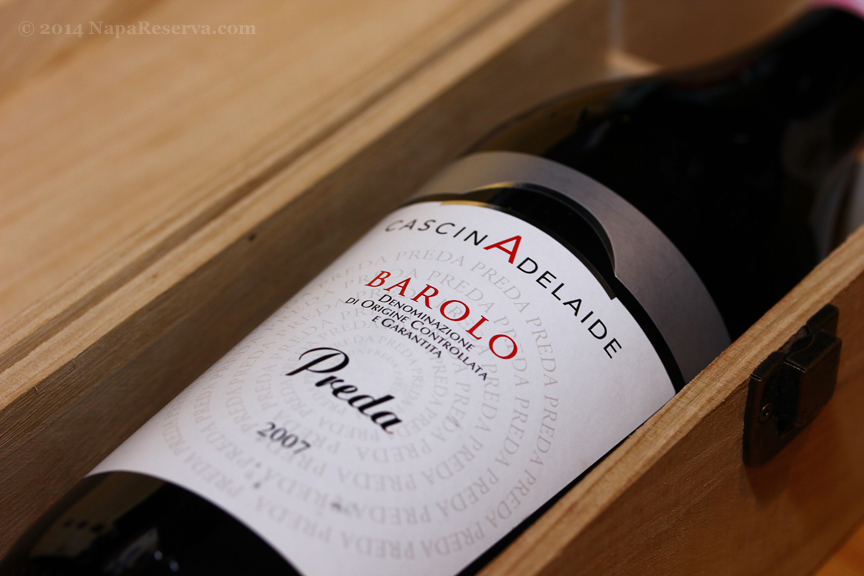 Right in the heart of it all, Asti is considerably larger than both Barolo and Barbaresco, Piedmont isn’t always about the big Reds.  Asti is home to the world most refreshing sparking wine.  Made from Moscato grape, Asti is very easy to drink, light in body and full of flavors, such as tropical fruits, exotic flowers, apricot, honeysuckles and lemon zest.   Another region of note is Alba, Dolcetto D’ Alba wine is made from the grape of the same name Dolcetto, literally means “little sweet ones”.  Unlike what its name might have suggested, Dolcetto wines are generally made dry, although that are easier to drink.  They are meant for early consumption and don’t require extended aging like those of Barolo and Barbaresco.  Dolcetto is dry with full of dark fruit character laced with almond and bitter chocolate on the finish. 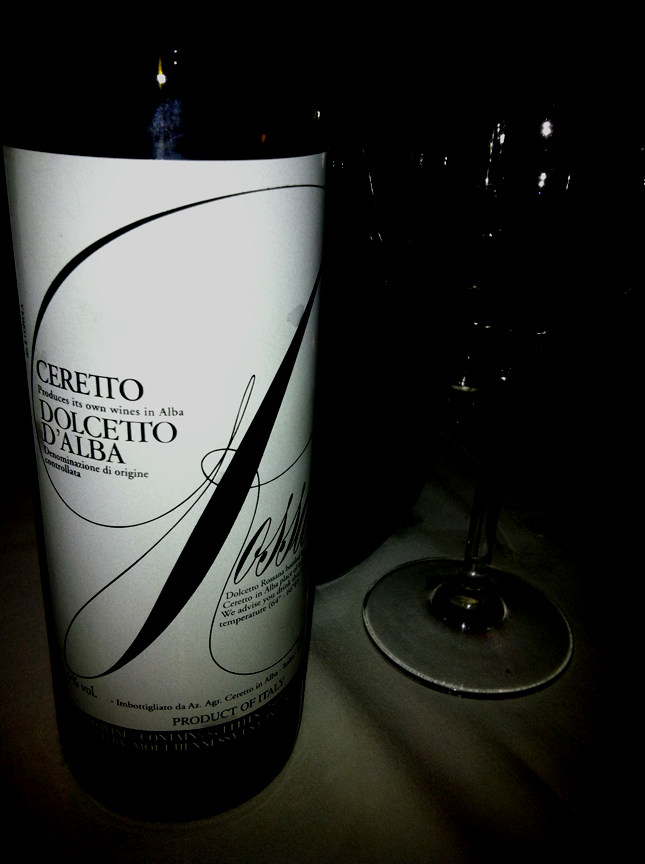