The Valley of Douro is a northern wine region of Portugal primarily associated with Port wines. Taking its name from the River Douro, it is located upstream from the famous wine region of Portugal. Port is an important historical region, the central stone-walled vineyards of Douro have been named UNESCO World Heritage Sites; while winemakers struggle to maintain the old style narrow vine-terraces, and Douro is also home for more modern wider terraces.

Following the twists and turns of the river Douro, the region stretches on the lower valleys of the tributary rivers Varosa, Corgo, Távora, Torto, and Pinhão. Rugged and steep, the wild province is dominated by Marão and Montemuro mountains, protecting the valleys from the Atlantic winds. Blessed with a Mediterranean climate, the summers are hot and dry while winters are cold.  The region has the capacity of producing both fortified and non-fortified wines, the styles ranging from light Bordeaux style to matured Burgundy; though blessed with such a diverse production, non-fortified wines are typically referred to as “Douro wines”.

The Douro Valley is split into three sub-regions:

Dramatic and spectacular, the valleys of the region are marked by a complex terroir. From the combination of fine soils and fragments of schistose rock brought from the banks of the river Douro, to the dry and rocky schistose soil, which absorbs and retains heat, the valley of Douro stretches on over 38,000ha; though most wines of the valley share the base of a dense and deeply colored grape,   the further upstream the hotter the temperatures, therefore the more concentrated the wine flavor. Due to its humid climate, and more fertile soils, Baixo Corgo is home to relatively light and early-maturing wines, produced in larger quantities, while the historical region of Cima Corgo yields lower amounts, given the hotter environment. Finally, in the easternmost region, the dry and hot soils produce dense and powerful wines likely to age well for decades. 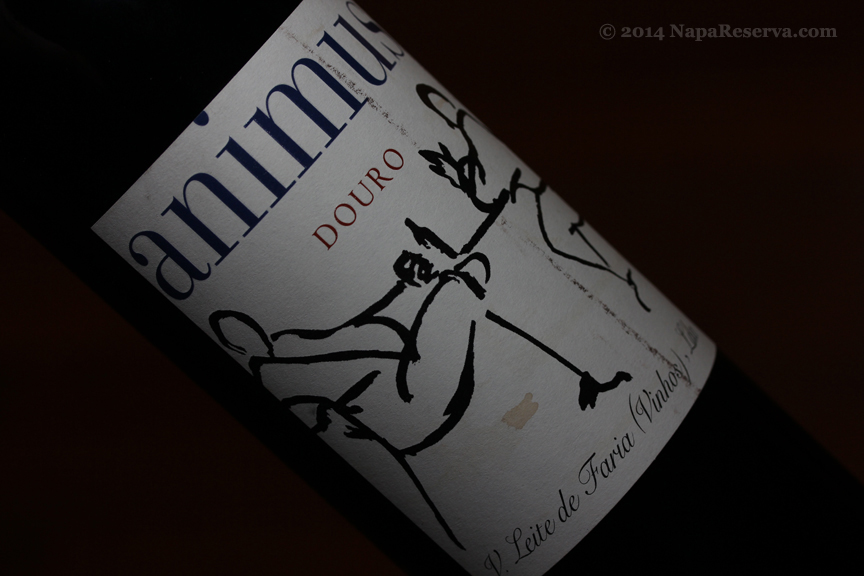 Port wines are highly regarded in this region; susceptible to be made from over 80 grape varieties, it is usually sweet and red, frequently served as a dessert wine, though it also comes in dry, semi-dry, and white selections. Port wines come in two broad categories, completely setting them apart:

Wines of Douro Valley are primarily red and range from relatively light to dark and concentrated. While Rabigato, Gouveio, Codega grapes are used for fruitier wines, Tempranillo, Touriga Nacional, Tinta Francesca are used to produce Port varieties, and non-native varieties like Cabernet Sauvignon, Sauvignon Blanc and Gewurztraminer are used to produce the Vinho Regional wines.