Ribera Del Duero finds itself in the heart of Castilla y Leon commune with a short drive to Rioja from the East and Rueda to the West.   Vineyards in this region grow along the bank of the Duero hence the name Ribera Del Duero, the bank of Duero.  River deposits, chalk and limestone made up the ideal soil for some of the best red wines in all of Spain. Other than good soil, growing vine here is no easy task.  Winter frost puts vineyards on a stand still while in summer, blistering heat beats down on the land.  Struggling vine is an everyday affair.

Although, the Duero river isn’t deep nor wide, but wines of Ribera Del Duero wouldn’t be the same without it.  The river carries rich nutrients and water to the land while helps cool down vineyards during the hot summer sun.  Temperature can drop 30F after sunset such drastic fluctuation does wonder to the vines making Ribera Del Duero home to Spain’s the most sought after wine: Vega Sicilia Unico.

Vine growing has been around in Ribera Del Duero for centuries, it is a way of life here.  The region dedicates exclusively to red wine.  Many international varietals are grown here, but nothing of significance.  Tinto Fino or Tinta del Pais (Tempranillo) accounts for more than 85% of production. 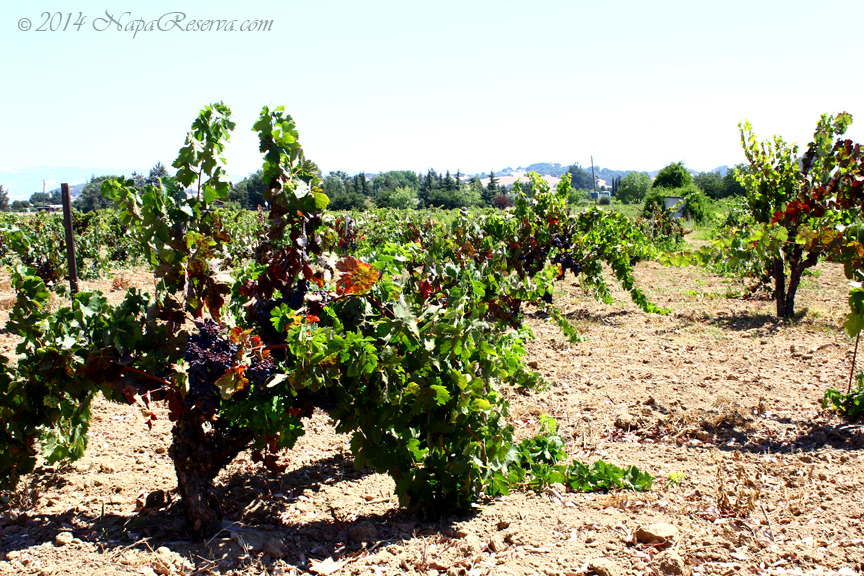 Less than 200 miles separate Ribera Del Duero and its reputable neighbor to the East, Rioja.  Apart from both regions adore Tempranillo, their wines could be very different.  Wines of Rioja -influenced by Bordeaux region- are almost always a blend with Tempranillo and smaller amount of Granache, Mazuelo and Graciano.  In Ribera Del Duero, many wines are made with 100% Tempranillo.

Challenged vines grown in ideal soil deposits make for some of the most powerful and tannic wine in Spain.  Powerhouses like Vega-Sicilia and Pesquera are perfect representation for what the region can offer.  Rich, intense but no lack of balance, wines here are layered with complexity and characters.  Some of the better wines can age for up to 50 years.  Wine making is nothing new here in Ribera Del Duero, however in recent years, the region has gained international attention with its rapid improvement in quality.  In 2012, Ribera Del Duero was voted “Wine region of the year”; if there is a wine region to watch for from Spain, this is definitely the one. 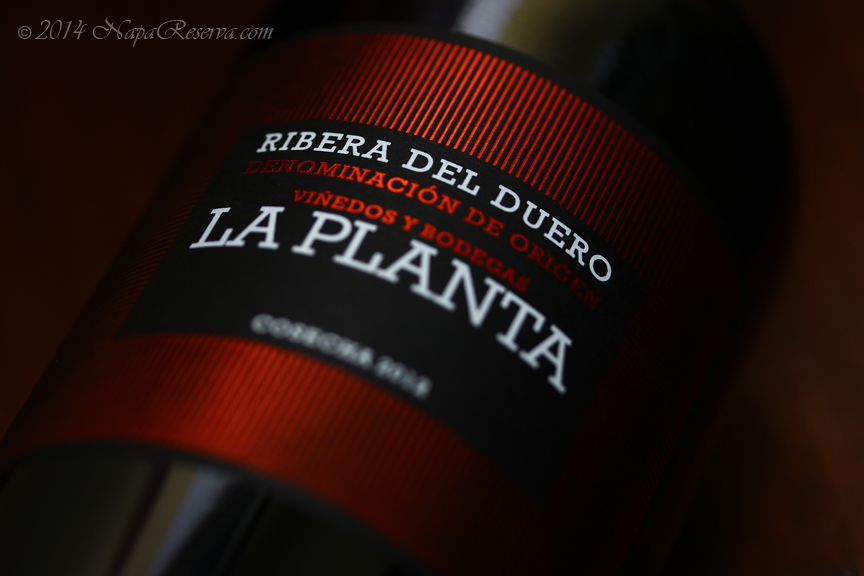