At the very southern tip of Spain, Jerez DOC is world famous for bull-fighting and Sherry (or Xeres in French).   Ripeness is never a problem, the region is blessed with abundant sunshine almost year-round but its close proximity to the ocean brings in cool coastal air, a essential ingredient in retaining the vital acidity in the grapes.  Result from millions of years of sea fossil deposits, white chalky soil is found all over Jerez giving its wine distinct minerality. 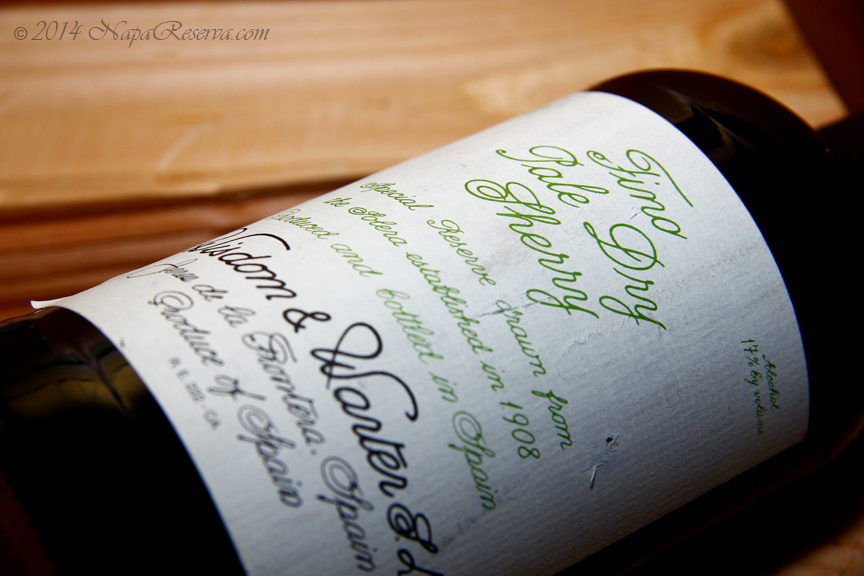 There are 7 different kinds of Sherry, all can be classified into 2 style: a fresh lighter style, such as Fino and Manzanilla; while the rest are richer, darker and more complex known as Olorosos.

Sherry is often misunderstood and under-appreciated, many kinds are slightly oxidized and aren’t perceived as good quality wines.  In fact, Sherry is adored not only in Spain but also in England and even France.   Many Sherries are labeled in all 3 languages: “Jerez-Xeres-Sherry”.