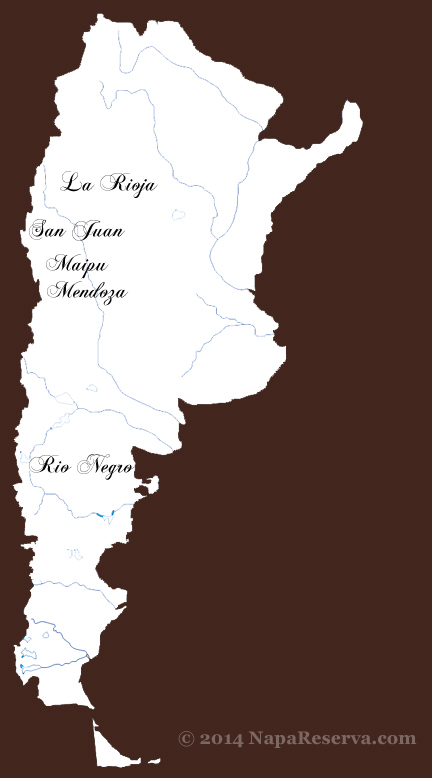 Mendoza locates just in the central of Argentina with its back against the Andes mountain.  Many wineries find themselves thousands of feet above sea level.  Similar to Salta, Mendoza has a somewhat dessert like climate, hot days and cool nights with no extreme fluctuation, especially during change of seasons.  In addition to sandy soil and some clay, Mendoza only sees a few inches of rain each year making water irrigation a must-have.

Mendoza is the wine capital of Argentina responsible for two-thirds of the whole country’s production.   Mendoza can’t be talked about without the mentioning of Malbec, the Cinderella grape from Bordeaux that turns into a Princess in nowhere but Mendoza.

Malbec is one of the five Bordeaux varietals (Cabernet Sauvignon, Merlot, Cabernet Franc, and Petit Verdo) Malbec is used widely as a blending grape, often found in Bordeaux wine but no more than 10%.  Other region in France also uses a small amount of Malbec to blend with Tannat or Merlot.  Malbec from Mendoza is something entirely different.  It is powerful, complex and yet elegant enough to stand on its own, or with small amount of Cabernet Sauvignon. 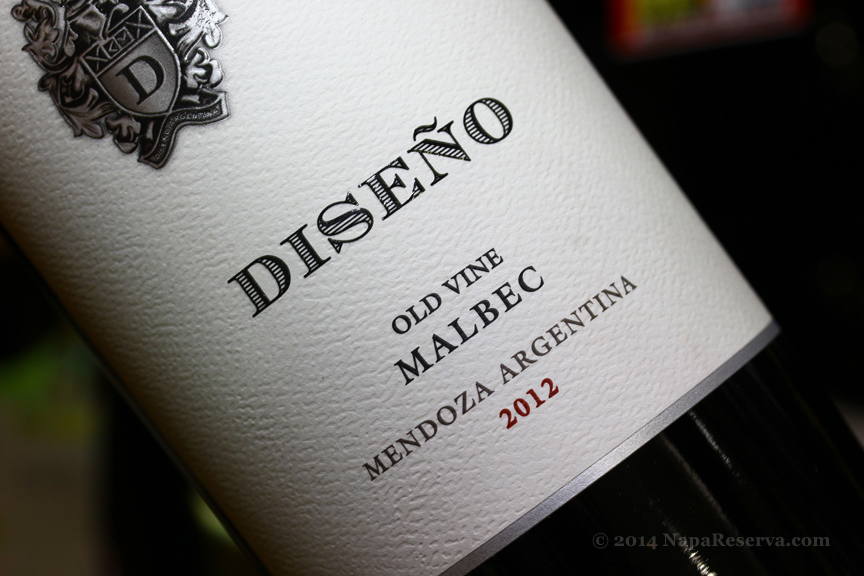