Bordeaux might rule the West of France with its Cabernet and Merlot blends but on the other side of the country, by the border of Italy lies another magnificent wine region, it’s intriguing, elegant, complex and definitely world-class, it is Burgundy -or Bourgognes in French.

Since the 13th century, Burgundy quickly rose to be the most importantly wine region in France, thanks largely to Christianity and the monks for intricately selecting ideal plots to grow their vines.  Many of the same plots are still around today producing the best Pinot Noir in the world.

Surprisingly, Burgundy is a small region -a thin strip of land running from Auxerre in the north all the way to Lyon in the South.

Higher up north compared to Bordeaux and Rhone Valley, Burgundy is a cool place, even during the summer growing season.  Pinot Noir is a thin-skinned grape which can be burnt easily under blistering sun, but that is never a problem here.  Sun exposure comes at a premium in Burgundy, which explains the better and best wines come from more sun-blessed vineyards.  September rain could potentially threaten the yearly harvest, not only under-ripe fruits won’t make good wines but also moisture can bring along rots. 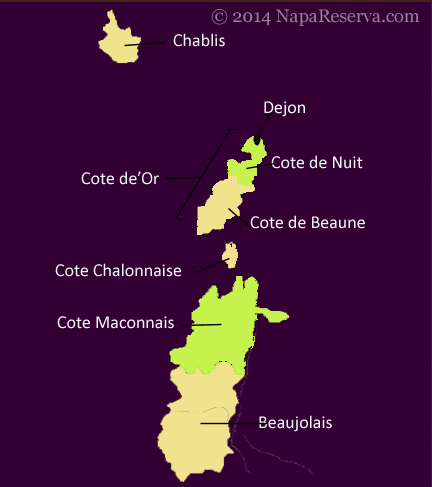 For the soil, Burgundy is sitting right on top of a massive rich limestone deposit since the Jurassic period -about close to 200 million years ago.  Chalk and limestone are found all over Burgundy giving its wines a unique mineral quality. Some Better vineyards -Premier Crus and Grand Crus- usually have more  limestone concentration in their soil.

Burgundy is rather shy with its grape selection, less than a handful of varietals are planted in the area.  Pinot Noir and Gamay for red; Chardonnay and Aligote for white.

Nowhere else in France, where the concept of “Terroir” is more apparent.  Burgundian believe that the soil, climate and land make their wines, wine-making’s job is to harvest such flavors and characters, then place them into a bottle.  This belief leads to very precise divisions of vineyard plots and clos; sometime the best Grand Cru vineyards are no more than just a few steps away from a standard village one.

In 1395, Lord Philip banned Gamay grape throughout Burgundy (upto Cote Chalonnaise) resulting in uprooting all Gamay vines.  The vines moved south to Beaujolais where they still thrive today.  Beaujolais is part of Burgundy, but due to the different in varietals (Pinot in the North) many have mistaken them as two separate regions. 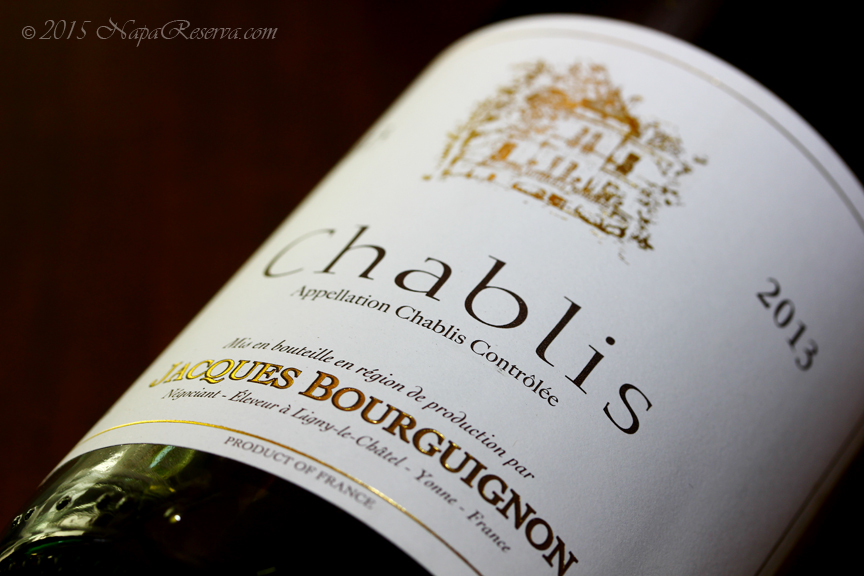 Unlike wines from most of France which are blended from multiple grapes, Burgundy wines are almost always from a single varietal.  This is the home of Chardonnay and Pinot Noir.

The town of Chablis, the most northern region in Burgundy produces possibly the best Chardonnay in the world.  Many argue that Chardonnay is often over-oaked, Chablis is able to preserve the true flavors and characters of Chardonnay by using very little to no oak in their wines.  Sensational mineral note is what makes Chablis irresistible, too much Oak will overpower the delicate balance in the wines.  Further south, Cote Chalonnaise and Maconnais, Oak is used more extensively.  Thus, Chardonnay here carries a fuller body with hints of toast and wood. 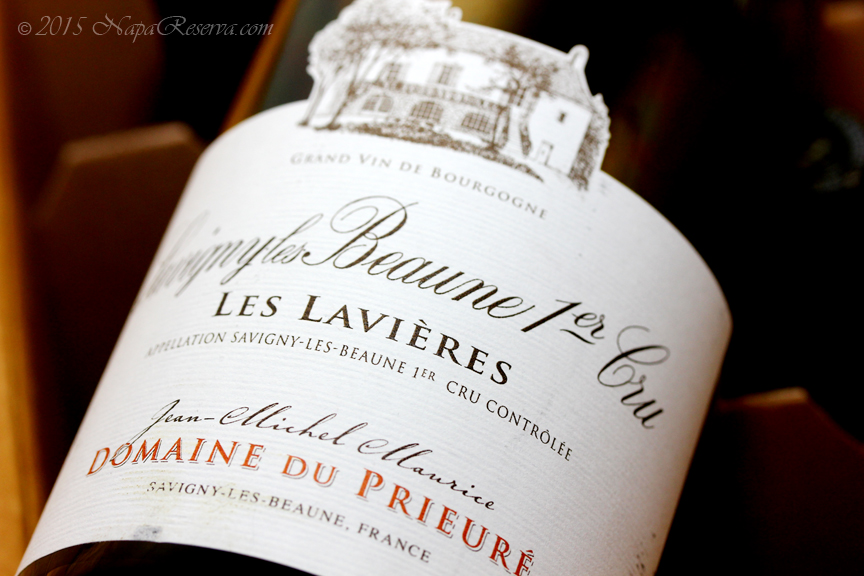 Pinot Noir is what makes Burgundy, well… Burgundy.  Many new world wine regions have produced wines that could stand up to the best of Bordeaux; however, in the case of Burgundy it seems to be a never ending journey.  Red Burgundy isn’t about power or intensity, it’s finesse, complexity, elegance and balance.  Red Burgundy ranges from everyday drinking wines to the elusive bests known as Grand Cru. A taste of top Burgundy or Grand Cru would have you question your fidelity, it is mysterious, intriguing and nothing short of flaming romance in a glass.  No wonder the most expensive wine on earth calls Vosne-Romanee its home, a small village in Cote de Nuits district of Burgundy.  A bottle of Romanee-Conti could set back several thousand dollars, and this is only for newer recent vintages; aged Romanee-Conti will range in the tens of thousands, a bottle of matured Romanee-Conti can be traded for a luxury car -just to put things in perspective. 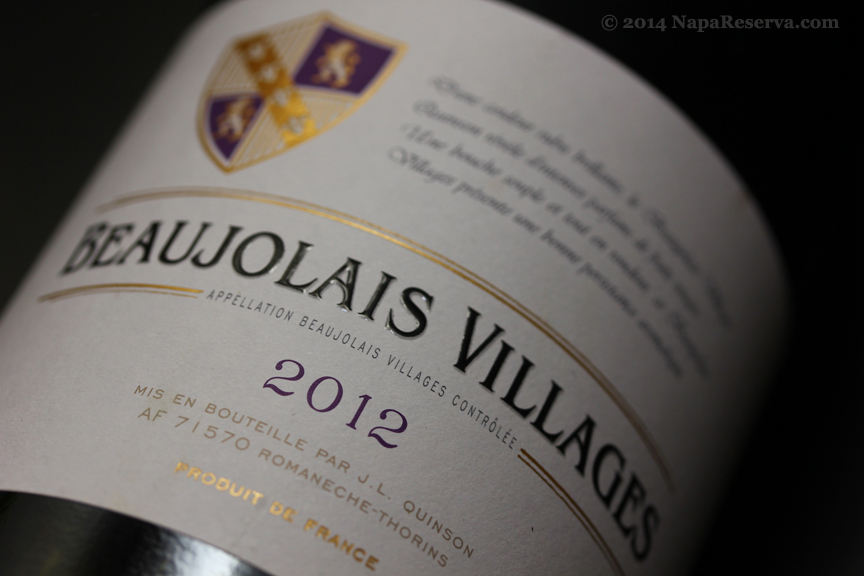 Further south of Burgundy, the district of Beaujolais specializes in Gamay grape.  Early on it was considered “poison” grape with unpleasant taste and bitter finish, further refined practices turned it around, Beaujolais is delightful to enjoy.  It is not red Burgundy and it’s not trying to be; Beaujolais is lighter in body, fruit forward and very easy to drink.  It is meant for casual drinking and early consumption, one of the rare red wines that can be served at room temperature or chilled.