In Rioja, aging wine traced back to the late 1700s, a practice inspired by Bordeaux region of France.  Although at the time larger barrels were used.  By the mid 1800s, Rioja wine landscape experienced major growth as result of French counterparts desperately searching for new territories after much of their crops were wiped out by Phylloxera.  Many ended up settling in Rioja and started experimenting with extended aging with smaller French oak barrels.  This attempt was to replicate the familiar taste of Bordeaux and it proved to be successful, especially for  exporting back to their homeland. 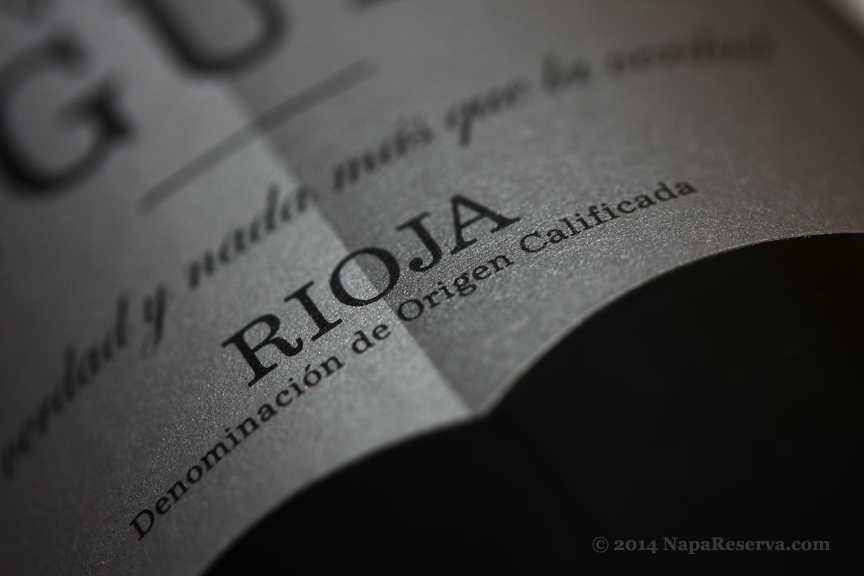 Undoubtedly, Rioja is the wine capital of Spain.  For more than two centuries, this relatively smaller region in the north-central of Spain  continues its tradition setting a high standard for wine production for the rest of the country.  Rioja was named after a small river of Rio Oja that runs through the region; many however believe that the name came from Roja -red in Spanish, the red-brick-colored soil in the region.Three major districts together made up Rioja:Vineyards in Rioja Alta and Rioja Alavesa are found at higher altitude under cooler climate and higher rainfall due to maritime influence from the Atlantic Ocean to the Northwest.  Iron-rich soil mixed with sandy and chalk deliver some of the best and most elegant Rioja wine. On contrast, Rioja Baja is much hotter and drier.  Soil is mainly made up of clay.

Tempranillo accounts for the majority of the total production in Rioja, this native varietal is responsible for some of the best red wine that Rioja (and all of Spain) has to offer.   Garnacha, Graciano and Mazuelo are also planted widely for blending.

When it comes to white varietals, vineyard operates surround the production of Viura (or Macabeo in Penedes); it has great aroma, fruit and acidity. Smaller amout of Granacha Blanca and Malvasia are used in blending with Viura to added body, texture and aroma. 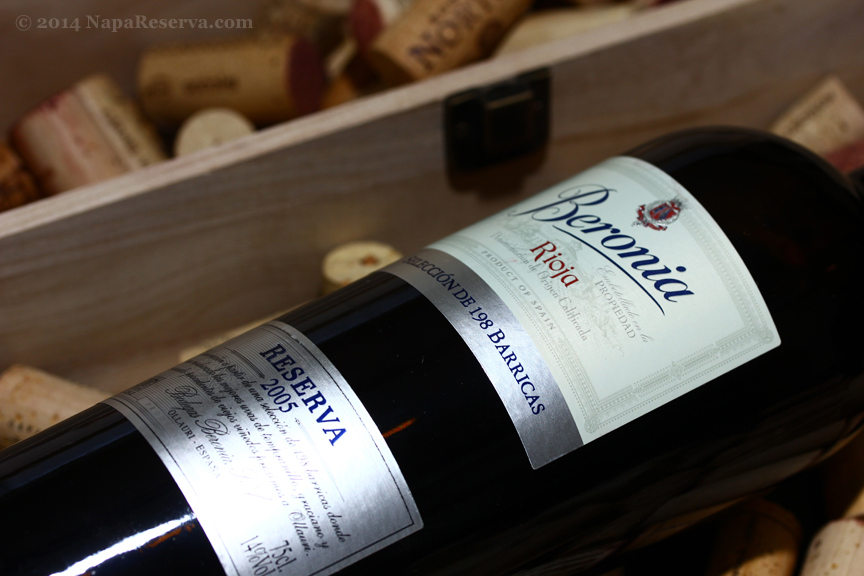 The French influence, particularly Bordeaux, is apparent throughout Rioja.  Both white and red wines are blends of a few varietals.  Rioja is known world over for its delicious and intriguing red wine made with primary Tempranillo grapes.   The rest Reds from Rioja are often compared to the great Burgundy, Piedmont wines and sometime even Bordeaux.

Tempranillo ages very well in Oak, Rioja vintners age their wines much longer than anywhere else with strict aging requirements. Crianza, Reserva and Gran Reserva are labeling of quality, which is closely regulated; such designations are for wines made from the best grapes and after extended aging.

It is common practice for many Bodegas (wineries) to release their better wines several years and even decades after they were made.  Wines benefit greatly from extended aging in barrel and in bottle.  Recently, many operations are shifting away from such practice making wines that are more approachable early on to satisfy the New World palates.  Some even experiment with blending international varietals with Tempranillo. 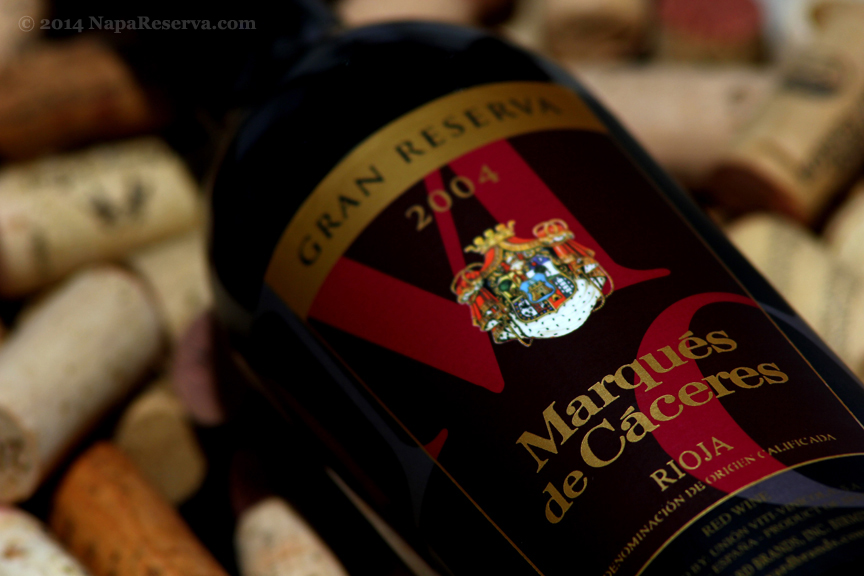