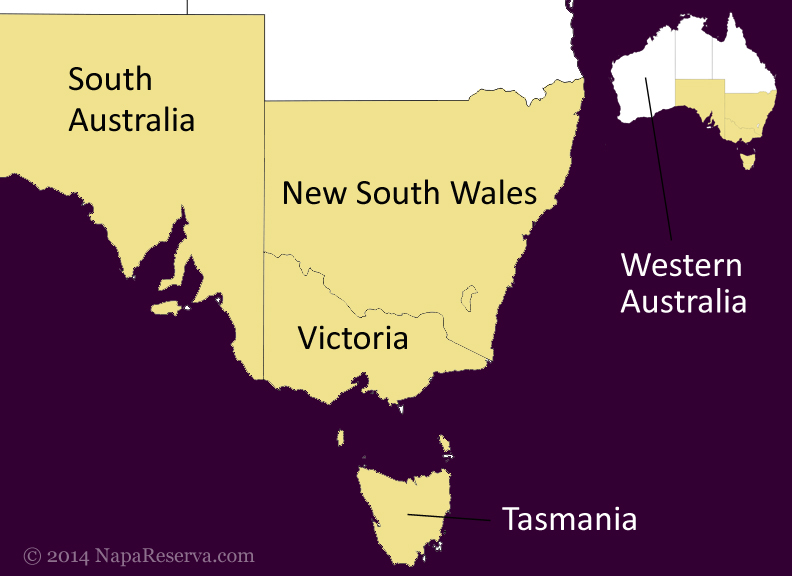 Right by the coast of St. Vincent situates the fifth largest city in Australia, Adelaide.  Asides of being a coastal city, Adelaide is surrounded by some of Australia’s best wine regions, some are in fact world renowned.  More than half of Australian wines come out from this region.

Barossa Valley has more than 150 exquisite wineries. While mostly associated with its signature grape, Shiraz, the region produces distinct varieties of Riesling, Semillon, Chardonnay, Grenache, Mourvedre and Cabernet Sauvignon; wines of the region are excellent fresh but can also be aged for decades. Full bodied and red, Australian Shiraz is at its best paired with a grilled meat dish, with a gamier character such venison and kangaroo. Big, lush, sweet and ripe, Shiraz packs with intense flavors and spices is what Barossa Valley is known for. 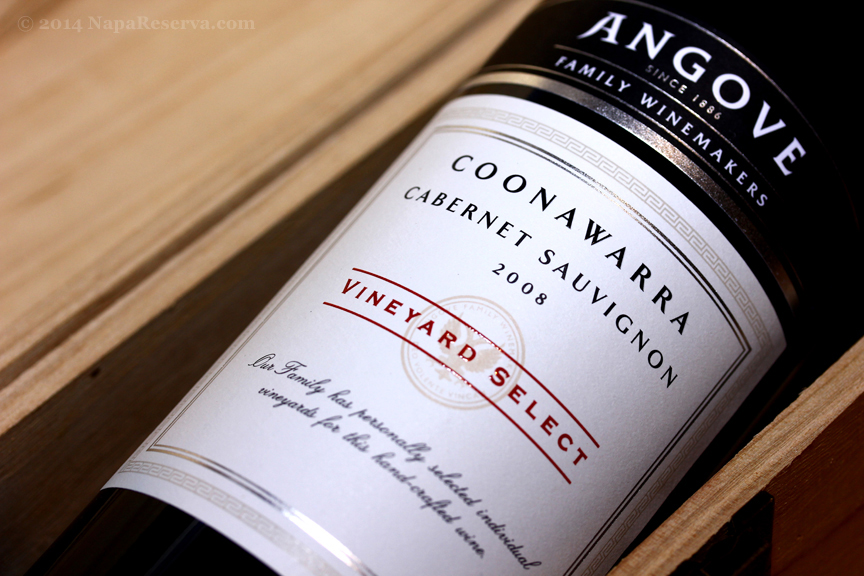 On the other hand, Coonawarra years ago were regarded as the second tier in relation to Barossa Valley, that is no more.  It is now home of some of the best Cabernet Sauvignon not only to Australia but to the world.  Complex structure, rich and layered with depth and flavors, a glass of Coonawarra Cabernet Sauvignon reflects the region’s prestigious soil and ideal climate. 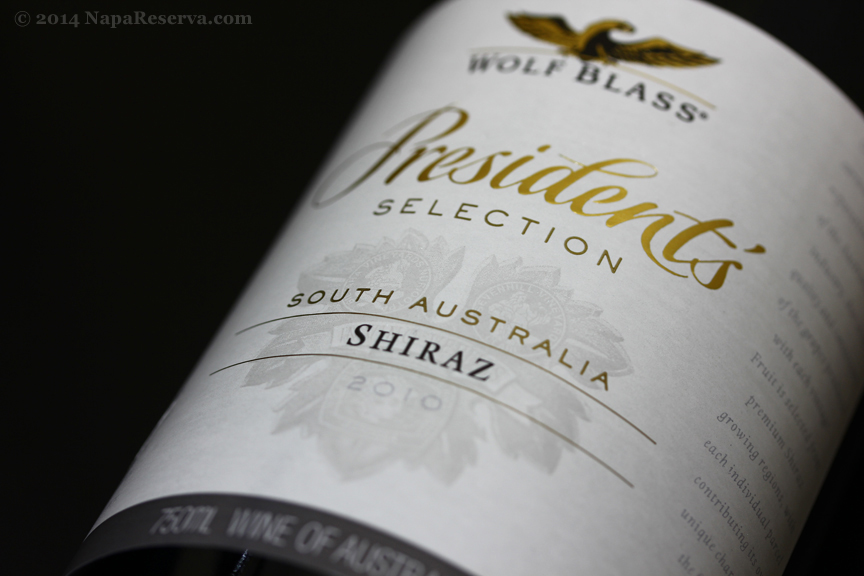 Australian wine landscapes is often compared to those in the United States, both are New World regions making giant leaps rivaling some of the best in the world.  However, there is one practice in Australia that couldn’t be more different.  Australian wine making focuses more much more on blending of wine.  It is common to find high quality of wine made with grapes sorted from all over South Australia.  A bottle of wine with grape sorted from all over California is much likely low quality wine.