Neighboring French Alsace and Rheinhessen, Pfalz is the second largest wine region in Germany, and one of the most important contributors to Germany’s global recognition in the wine industry. Shaped as a rectangle, Pfalz is a narrow piece of land, with graceful geographical formations; it is bordered by the Rhine River to the east and the uplands of Pfälzerwald to the west, from which it receives protection from heavy rains and unkind winds. Also known by the name of Palatinate, it is considered a white wine region, with over 60 varieties of cultivate grapes, out of which 45 are white.

Being a southern province, Pfalz is blessed with a warm climate and just the right amount of humidity for vine growing. Like its neighbor, Alsace, Palatinate is tucked between the river Rhine and Haardt Mountains (Vosges Mountains in Alsace’s case), generating similar growing conditions. Being the warmest grape growing region in Germany, vineyards are blessed with 1800 hours of sunshine per year, and a relatively long ripening season. The climate is generally continental with local Mediterranean microclimates, which means dry, mildly warm summers, and moderate winters. Northern vineyards are rooted in limestone while the southern ones take their nutrients from loess and loam soils. These growing conditions make Palatinate the most favorable region for red varieties; therefor it is the biggest red wine producer in Germany, covering 40% of its production. Respecting Germany’s reputation, the best wines that come out of Pfalz are made with Riesling grapes; due to the geographical conditions wines of this region are generally lower in alcohol and dry.

Being the second largest wine region in Germany, it produces 2.5 million hectoliters of wine per year. Cultivated with an exact number of 67 grape varieties, Palatinate’s production is split into 61% white wines and 39% reds. The region is known for its traditional Müller-Thurgau, variety which has lost ground in the favor of Riesling, a grape that now dominates the vineyards. Red varietals gained more attention as well, Spätburgunder (Pinot noir), Portugieser and Dornfelder plantings increasing considerably in the 20th century. Also, in the last century, sparkling wines became more popular in the region, the most prevalent so far being Sekt. Palatinate’s Riesling wines are known to be richer and riper than the ones produced by its rivals: Mosel and Rheingau. 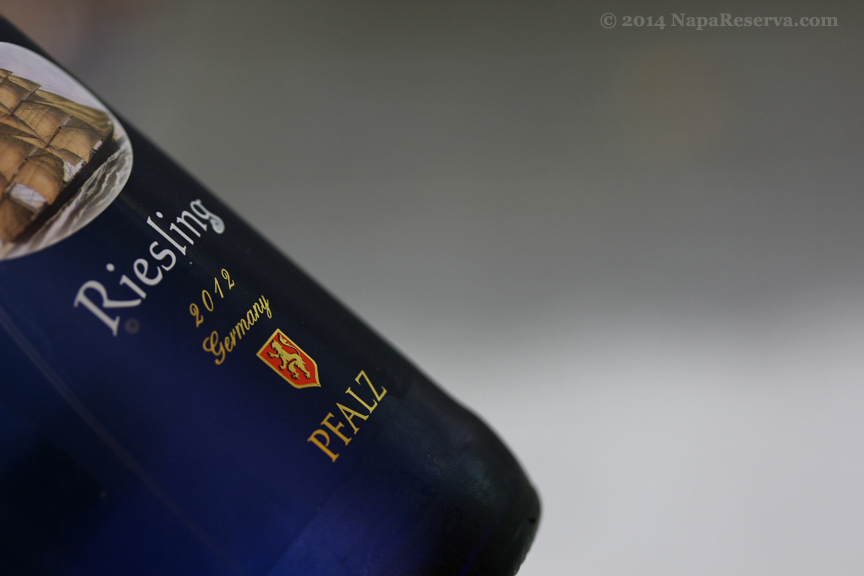 Pfalz wines are generally dry, but as a tribute to its diversity, it also produces sweet Portugieser wines. Traditionally low in alcohol, wines of Palatinate are full bodied, soft and very pleasant. Aiming for a wider selection than other German regions, Pfalz’s red wines often reach 13% alcohol; in order to obtain its distinct buttery flavor, red wine is put through a series of processes such as Malolactic fermentation, after which it sits on oak for a determined period of time. Home to the oldest vineyards in the country, Palatinate’s winemaking maintains traditions and some techniques stood the test of time.