If one region could best represent wines of the world, it would be California boasting the most diverse wine growing and producing region. In its beginning, California has long been known for large quantity low quality wines, only in the last couple of decades, California has earned its place among the very best of them.  Not only diverse in wines, California is home to a wide range of ethnicities, whose cuisines and cultures over the years transformed California into nothing short of world market; along with fine wines, California is undoubtedly where flavors can go far beyond the taste-buds. 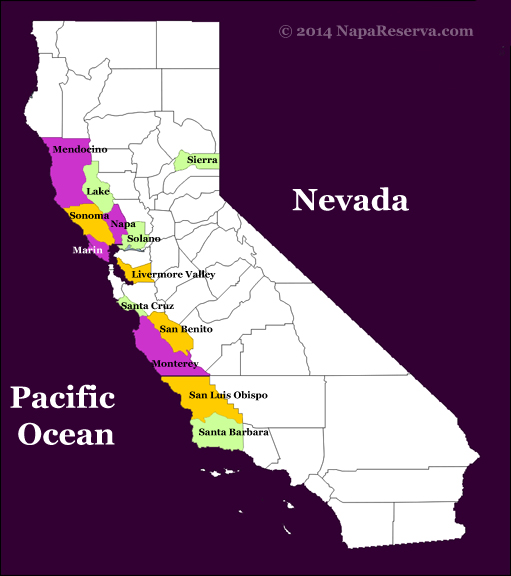 California is a very large region, stretching over 800 miles of coastline from Canada all the way to Baja Mexico.  This region is blessed with pristine microclimates with much of it benefiting greatly from coastal influence.  Moderate amount of rainfall with an average of over 260 days of sunlight, it is no surprise many varietals thrive here in California producing some of the best wine in the world.

The entire state benefits from a series of microclimates, due to its geographical diversity. As a rule, the cooler the temperatures, generally occurring in provinces closer to the coast, the more the areas are suited for Pinot Noir and Chardonnay. Further inland, where the weather is much dryer and hotter, the climate and soil are more suitable for the world renowned Cabernet Sauvignon, also known as California’s trademark.

With mountains, valleys, steppes and plateaus, California’s geography is as multifaceted as its climate, offering winegrowers puzzling choices of terroir. This beautiful state is the home of two types of winemaking.  Modern production, taking place in some of the world’s largest wine companies, there are just as many smaller boutique wineries, where the wine is basically homemade.

Little restriction in grape growing practice allows California to experiment all varietals as well as their blends in the final wine.  California Viticulture depends largely from the terrior given in each region.  Bordeaux varietals, Syrah and Zinfandel thrive under the hot and dry sun, which are popular in the northern part.  Much of Sonoma, Central Coast and South coast are Pinot Noir and Chardonnay heaven due to the significant coastal influences. 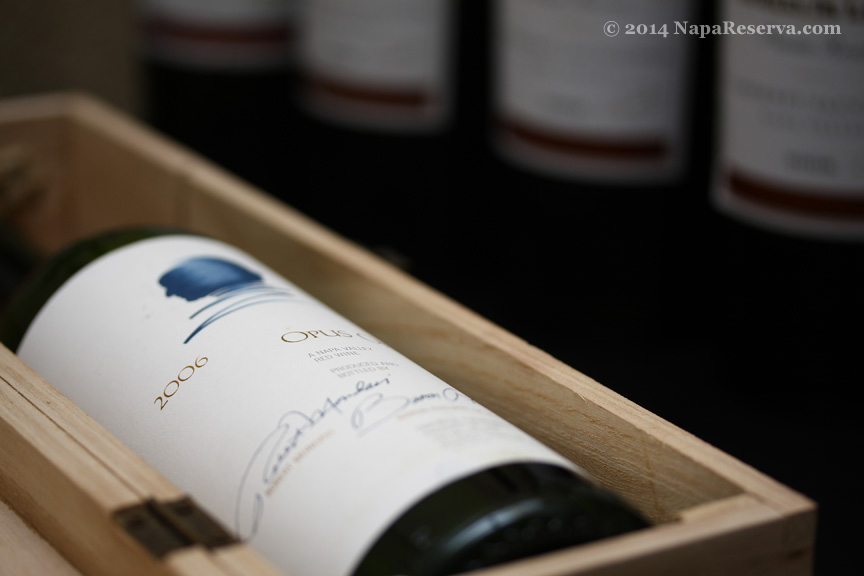