Navarra has always been a popular wine region in north of Spain, it is a close neighbor to the ever famous Rioja region to the south. A stone throw away from Rioja and again a short distance from France to the north, but Navarra seems to have a place of its own.  The Ebro River runs along the south cutting tie with most of Rioja; in the North, mountain ranges Pyrenees snugly form the border to France.

For the most part, Navarra has seasonal contrasts, dry and hot summer but very cold winter.  The southern part of Navarra enjoys longer growing region as drier climate helps ripen grapes further. Not so much for northern regions, temperature usually dips early in the Fall with only moderate heat during the day making it harder for grape to fully develop more flavors and ripeness.

Soil in Navarra consists of largely limestone with a mix of clay and sand, this  gives Navarra wines unmistakable mineral traits.   Thriving on this soil in Navarra find both native and international varietals.

Tempranillo (38%), Garnacha (25%) and Cabernet Sauvignon (16%) are the dominant grapes of Navarra; white varietals represent only a small amount of all wines produced, around 5%, although white wines are on the rise. 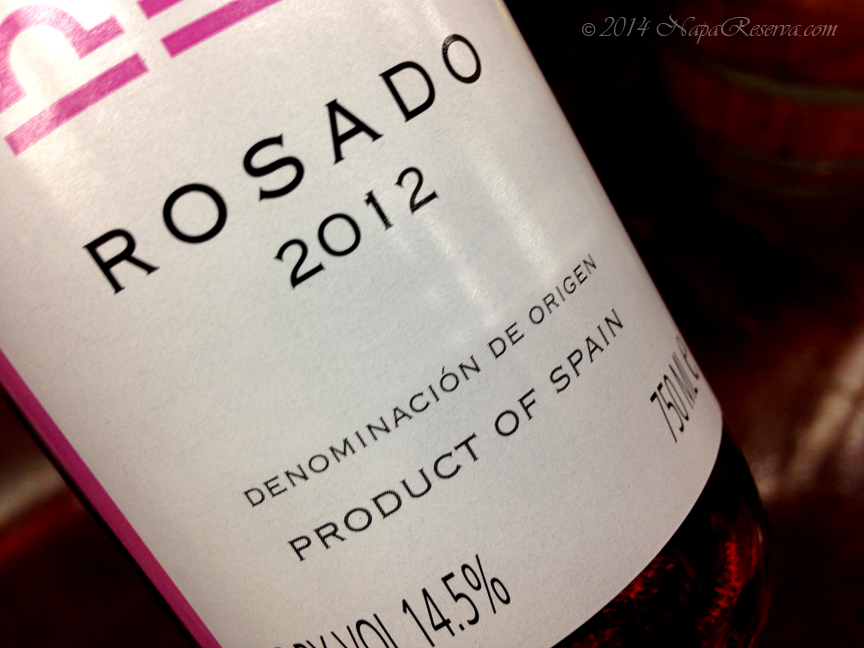 Being right next door to Rioja and only a river apart, Navarra is known for its Rosado, or Rose’ wine,  which are crisp, floral and laced with refreshing minerals.  Indeed, Navarra was never really out-shined by its reputable neighbor because Wines of Navarra process the characters and uniqueness of their own.

95% of harvest consist of red varietals for making of red wines and the beloved Rosado.  Tempranillo can be made in to very good wine here in Navarra by itself; along with the popular Bordeaux blend of Cabernet Sauvignon and Merlot.  Even with around only 5% of production dedicated to white wines, sweet wine made from Muscat can be surprisingly good; Chardonnay also produce very balanced and complex white wine, especially with barrel aging.

Rosado remains the region’s beloved wine claiming the majority of its wine production; in recent years, it is slowly shifting to making higher quality red and white wine from international varietals, such as Cabernet Sauvignon, Merlot and Chardonnay.