What are wine growing appellations and Terroir ? 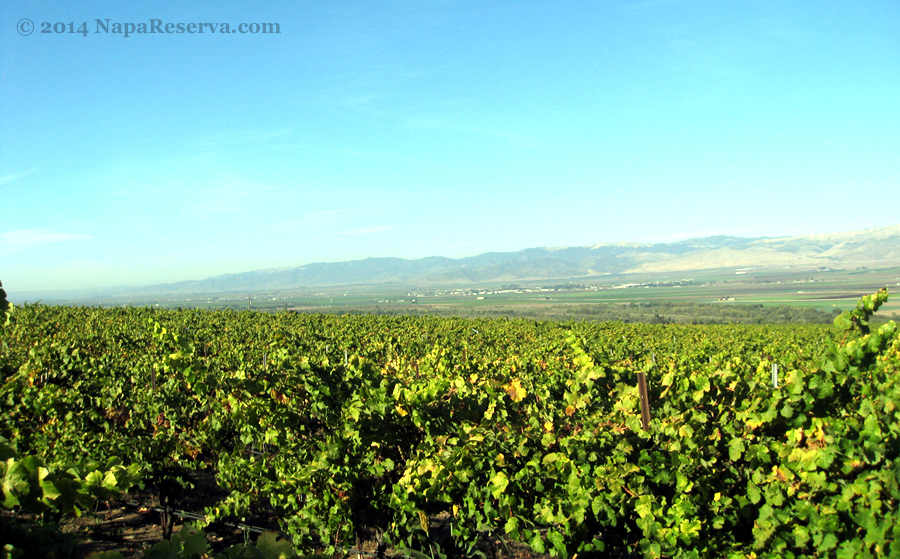 Appellation is a specific geographic area designated for wine growing and wine making.  Each country has different sets of rules for each of their appellations.  Old World countries (Europe) have much stricter rules compared to those from New World.  Pick France for example, perhaps, the strictest country in appellation rules: the varietals to be grown, yield per acre, alcohol content and even quality indications.  These requirements must be met in order for such appellation to appear on label.  On the other hand, in the U.S, California does not govern what kind of grapes to be grown, but in order to label a particular varietal, such wine must contain at least 75% of that varietal.

Each appellation holds a set of unique agricultural conditions determined by climates, geography, geology, water, etc. in which grapes (or other crops) are grown in. It is believed that most of wine-making is done while the grapes are on their vines, which reflects the specific conditions they are in.  The French calls this phenomenon Terroir.

An appellation is often a larger area made up from smaller counties, villages and towns. 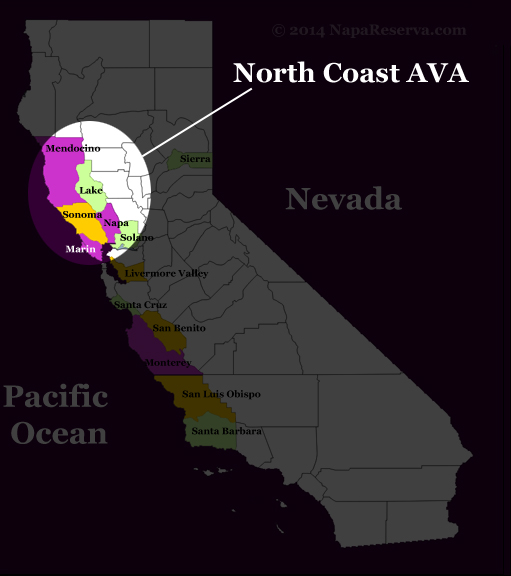 Here is the quick breakdown of regions and appellations:

Country: first level of classification for any wine. (Example: The United States)

Regions: each country consists of many major growing regions within them.  (Example: In the U.S there are California and Oregon, among others)

Village/County: Within each appellation, there will be villages, valleys, or counties.  Each of these villages and counties are also consider an appellation, however at this point the level of quality often improves significantly.  (Example: Napa Valley Appellation)

Town: the lowest denomination of appellation, within a town, there will be multiple vineyards. (Example: Oakville appellation)

for example: The U.S =>California=>North Coast=>Napa Valley=>Oakville=>Opus One.  For smaller growing regions,  some might not have all 6 levels, such as France=>Bordeaux=>Haut-Medoc=>Pauillac=>Chateau Latour.

Terrior varies from town to town, sometime they could be just across a small river from one another.  This of course has major impact on the grapes and the wines; usually quality of the wine improves when the labels actually list the name of village or town, as oppose to labeling the larger Appellations.  For example, Cabernet Sauvignon from North Codast California wouldn’t likely be as good as one from Stags Leap District or St. Helena.  Although, both towns are in Napa Valley, which is a part of California North Coast Appellation.

Now with bottles of wine both labeled “Cabernet Sauvignon 2009” but one says “Napa Valley” while “California” is written on the other.  For the Napa Valley one, the majority of the grapes used to make this wine must come from Napa Valley, 75% to be exact.  At the same time, 75% of the grapes used to make the California bottle can originate from anywhere in California.  It is very likely that the bottle from Napa Valley will end up a better wine, and therefore more expensive.